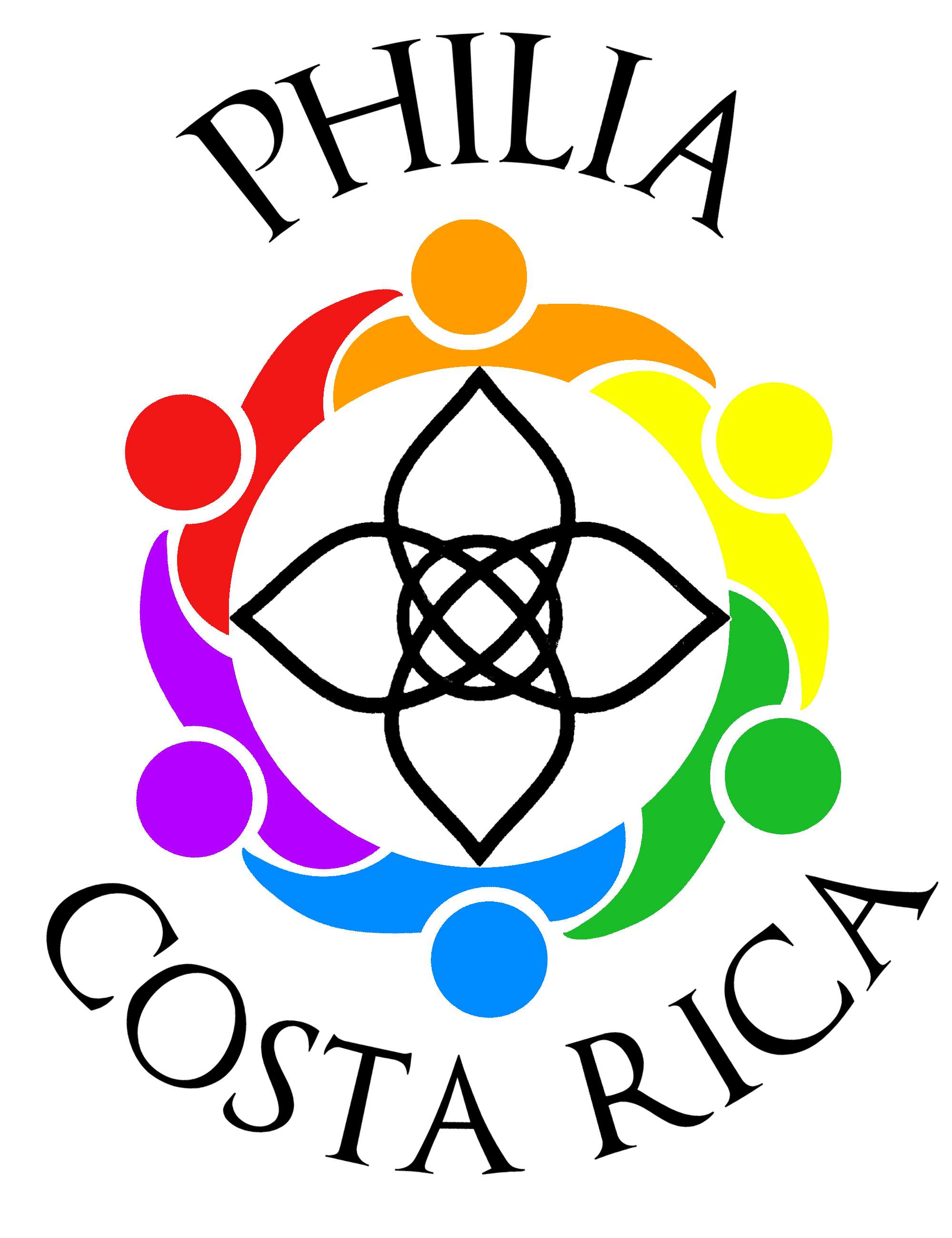 In Ancient Greece, there were four words for love… Eros, Agape, Storge and Philia.  Philia stood for deep friendship and affection. It represented a mutual heart to heart connection that gave rise to fondness between people.  Aristotle considered philia to be a necessary ingredient for happiness.  He was quoted as having said,  “no one would choose to live without friends even if he had all the other goods”. 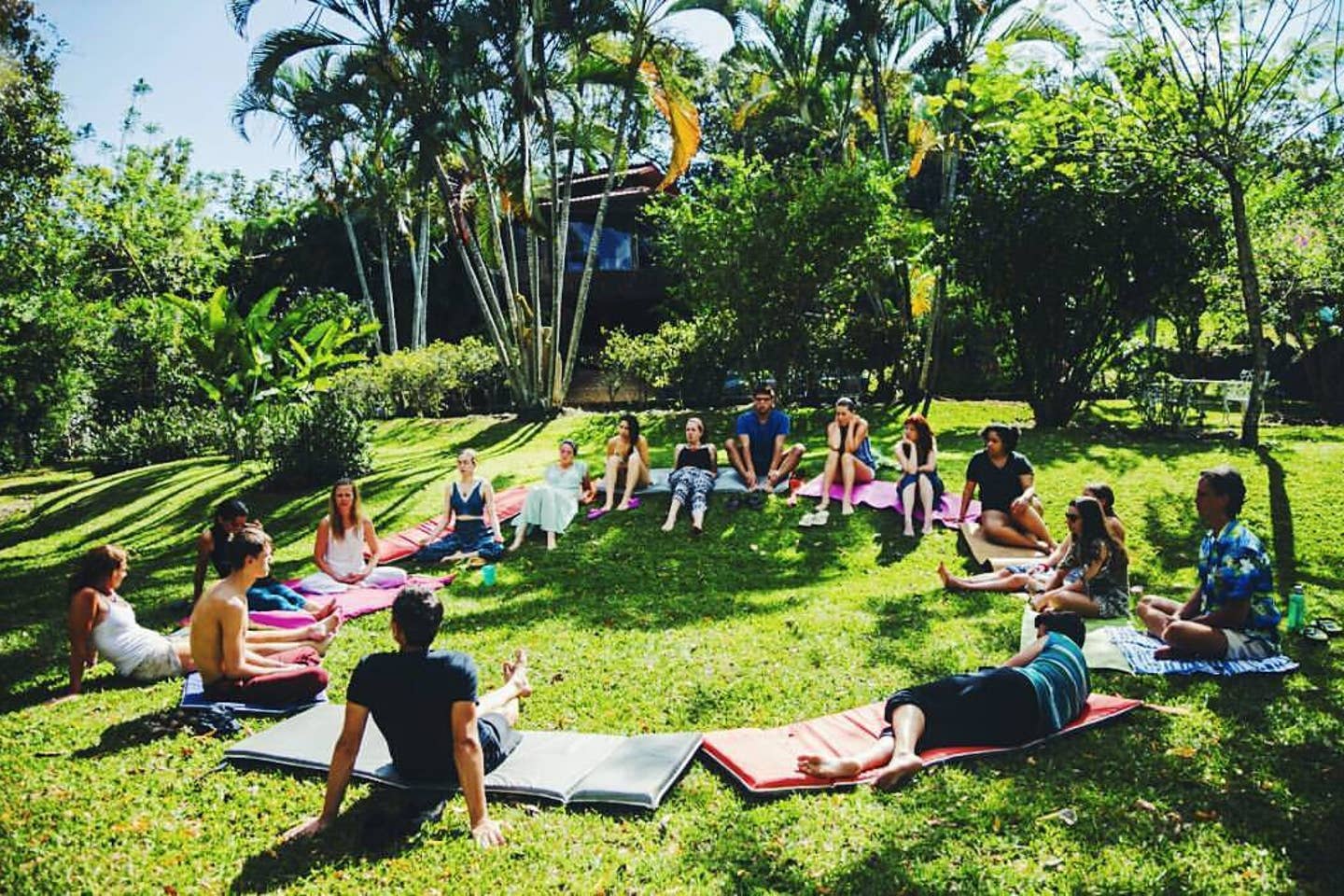 Philia, as the name suggests is a sacred space where healing occurs first and foremost through connection.  It is our intention that at Philia, each person will experience new depths of interpersonal connection, emotional intimacy and relationship.

In today’s fast paced and abrasive world, most of us spend our time on guard. We cannot truly be ourselves and let others really see into us because we don’t feel emotionally safe around other people. Philia is a place where people can be emotionally safe enough to dropping their masks and allow their full vulnerability to surface and to be held by others.  As a result, by visiting Philia you are opening yourself up to genuine heart to heart connections and friendships that can last a lifetime with both other guests and the people who live and work at Philia. 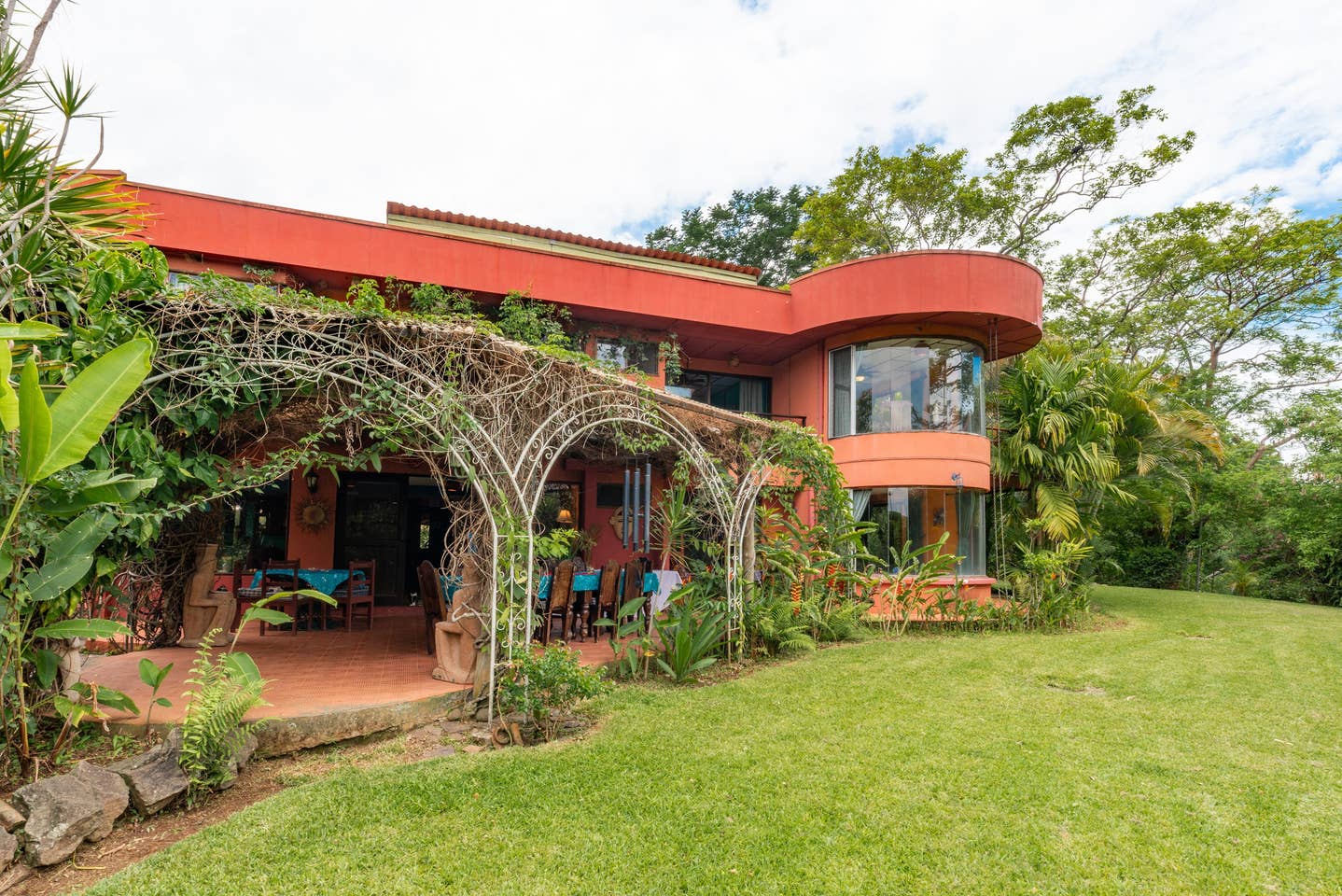 The staff at Philia are all trained to be completely emotionally present with all guests as well as to facilitate The Completion Process. Many people who visit Philia, come to take a break from life.  However, we often find that we end up taking all of our emotional baggage on vacation with us too.  This is expected at Philia. At Philia, when emotional triggers surface, our certified practitioners are available to support and guide you through the past trauma that is surfacing so that you can create a new life as a result, free from limited beliefs and fears. 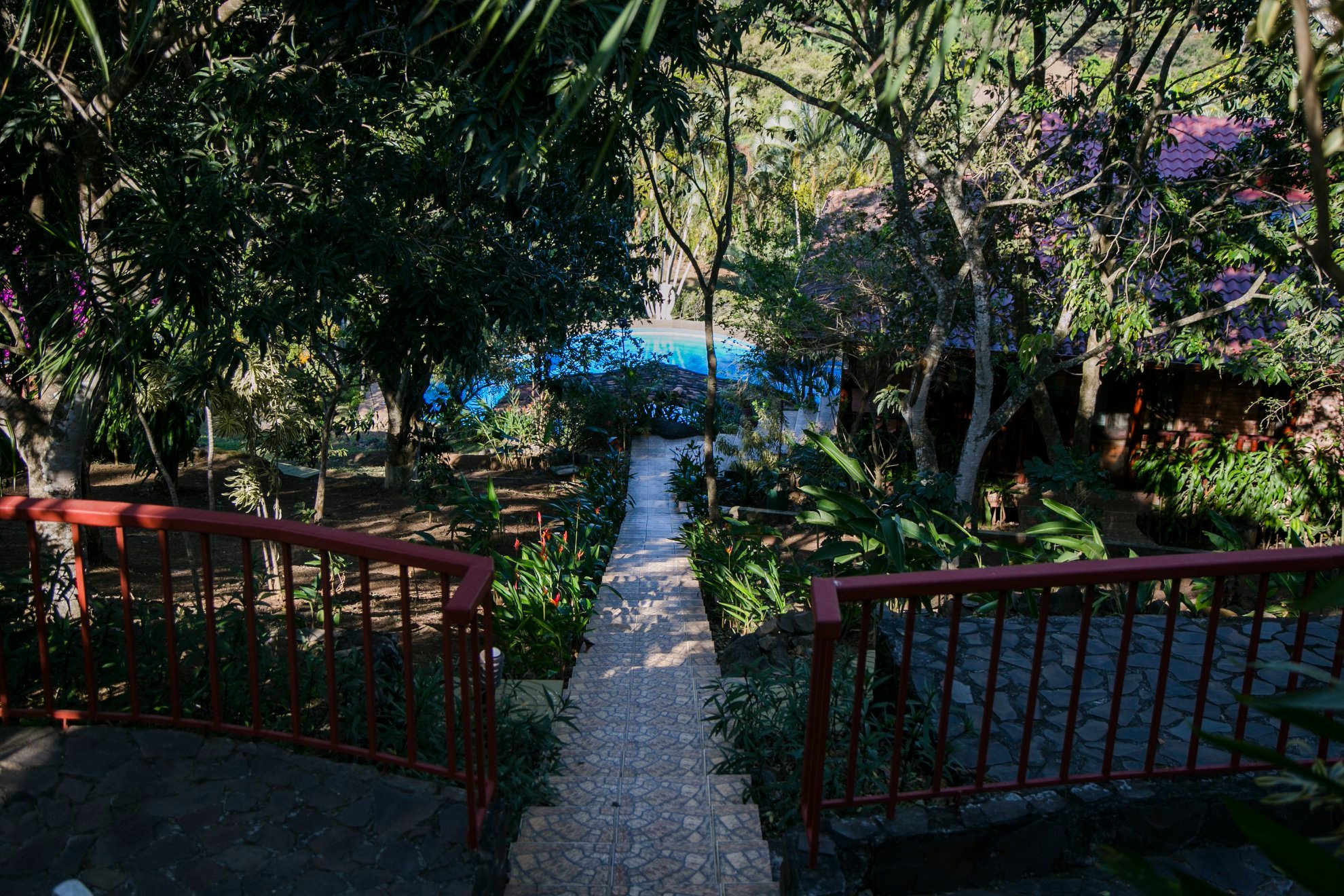 Philia is an epicenter for sharing some of the most advanced spiritual knowledge, practices and programs.  At Philia, we also cater to your physical health with nutritious and invigorating vegan meals that limit the contribution to suffering on our planet. 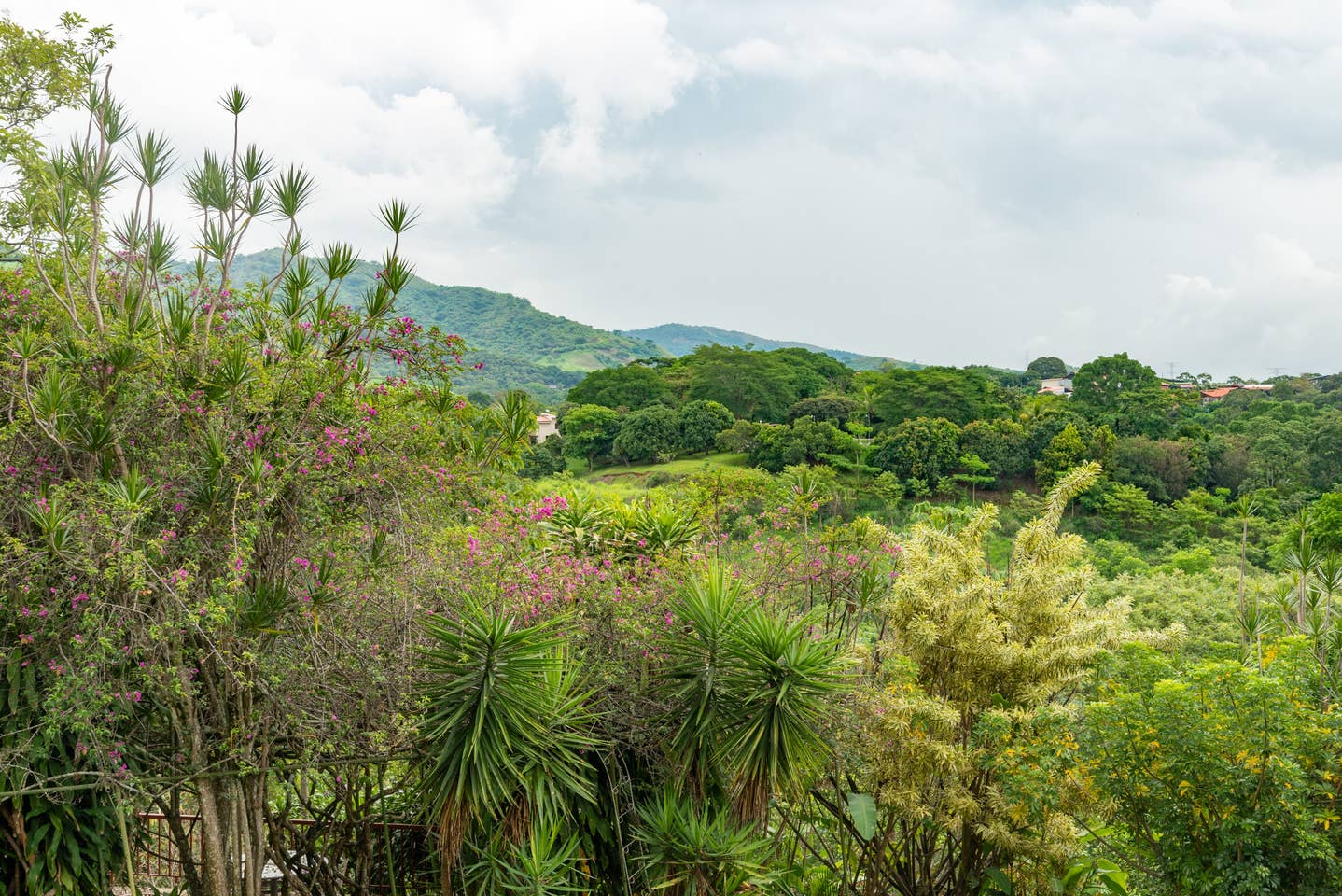 Located in beautiful Central America, in addition to our own practices, programs and activities, Philia is located in Atenas, Costa Rica that is known to have the best Climate in the world according to a 1994 issue of National Geographic.  It is a place with outstanding views where all life flourishes, whether it be human, animal, mineral or plant. A quick ride away there are many other activities that are unique to Costa Rica such as canyoneering, hiking, scuba diving, rain forest adventures, zip lining and rafting.  As well as the opportunity to explore local beaches, hot springs and the incredibly diverse and exotic wildlife that call Costa Rica home. 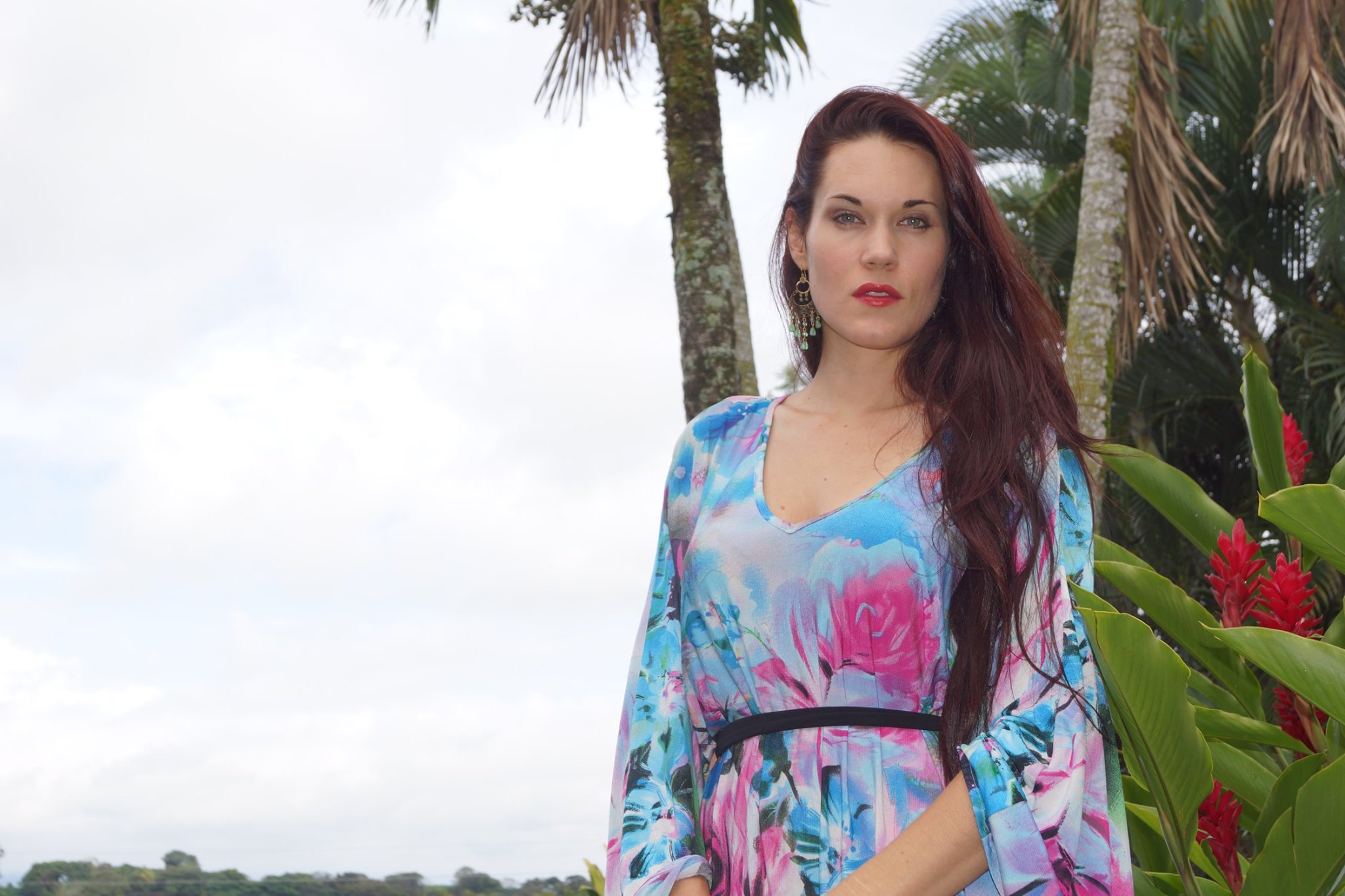 Philia was created by the personal transformation revolutionary, Teal Swan in December 2016. Her vision was to build a retreat where people could awaken, heal and come alive in an atmosphere that is centered on human connection.  Today, that vision is a reality.

Come and join in our dream today.

Located on the Central Valley’s western edge, Atenas is a slice of quintessential small town Costa Rica. With just 5,000 inhabitants (17,000 including the suburbs), Atenas is famous for having one of the best climates in the world, according to National Geographic. The words “El Mejor Clima del Mundo” are emblazoned on every Atenas bus; a valid claim as daily temperatures hover around 80 degrees and dip into the 60’s at night. 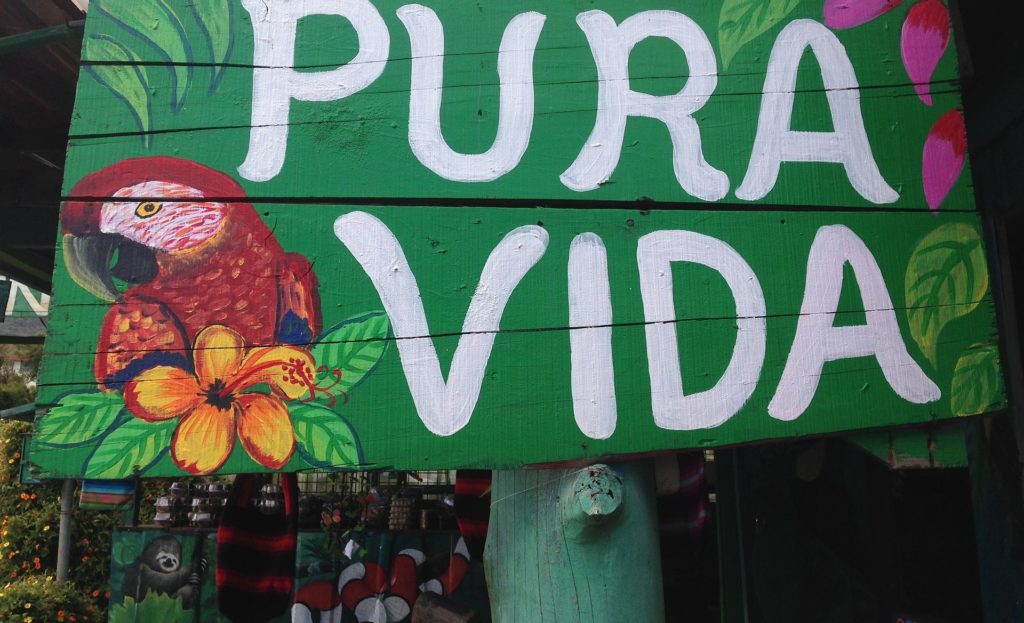 Despite the fact that Costa Rica is a small country three times smaller than California and its population is less than 5 million people, it offers many direct and affordable flights:

Because Costa Rica is located between 8 and 12 degrees north of the Equator, the climate is tropical year round. However, the country has many microclimates depending on elevation, rainfall, topography, and by the geography of each particular region. Atenas, where the Philia retreat center is located, is considered to have the best climate in the world.

A wide range of fruits and vegetables grows in Costa Rica, like papaya, mango, pineapple, watermelon, guava, passion fruit, avocados, coconuts and more! Costa Rica is the second largest exporter of bananas in the world after Ecuador.

Costa Rica is known for its progressive environmental policies, being the only country to meet all five UNDP criteria established to measure environmental sustainability. Costa Rica is a democratic and peaceful country, and it has not had an army since the year 1949.

While Costa Rica takes up only 0.03% of the world’s land space, it possesses 4% of all known living species of flora and fauna and is one of the top 20 countries with the greatest biodiversity in the world. 25.58 % of the country is composed of conservation and natural protected territory.

The sea has always a comfortable temperature between 74 degree fahrenheit to 86 (23 to 30 Celsius). Every retreat we will bring guests to the beautiful beach called Playa Blanca (sometimes called Punta Leona) that is one of the prettiest we’ve seen in Costa Rica, a true white sand oasis near Jaco.

Only 23 minutes from Philia located in La Garita, you can find a animal rescue center like no other on over 50 acres. Founded in the late 1980’s, Zoo Ave’s mission is to rehabilitate and care for Costa Rica’s injured, orphaned and mistreated wildlife. More of a wildlife refuge than a zoo, the park does not purchase animals; the Costa Rican government, rescue organizations and individuals have donated every Zoo Ave resident.

Only 18 minutes from Philia, Toledo coffee is a project that features coffee production in harmony with the environment.

Here on the farm, they use natural resources to produce our organic coffee in a way that minimizes the impact on nature! To be able to reach this objective it is necessary to make a lot of changes to a typical coffee plantation. First of all, an organic coffee plantation requires a different way of living and thinking about life. They cannot think that the most important thing is the money, because our health, our future, and the environment are priceless! They avoid using chemicals and damaging the environment in a way that could harm our health and put our future at risk.

Costa Rica has nearly 200 volcanic formations. The volcanic springs are heated underground and offer the opportunity to relax and renew. Some of the benefits of hot springs include relief of stress, mental fatigue and anxiety, boosting blood circulation, help with sleep, healing skin problems and more.